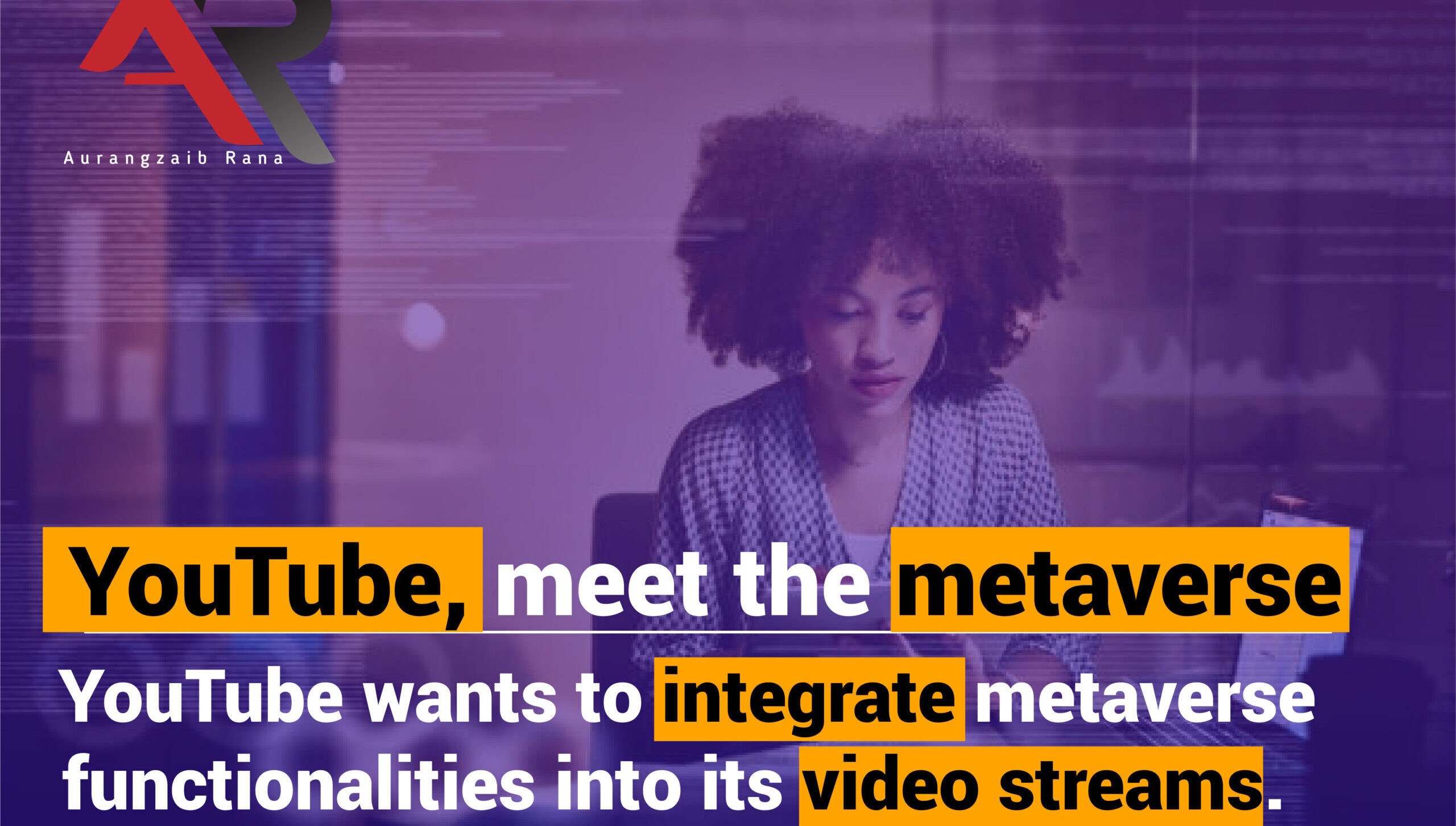 YouTube wants to incorporate metaverse functionality into its video stream. The Google-owned video platform, which has been supporting VR video since 2016, said it hopes to “provide more interaction” with game content, especially. Unlike its competitors, the footsteps towards the metaverse are slow and no specific plans have been revealed yet. “YouTube has said it doesn’t have a solid idea yet, but one possibility is to allow users to watch videos together on the metaverse,” Reuters said.