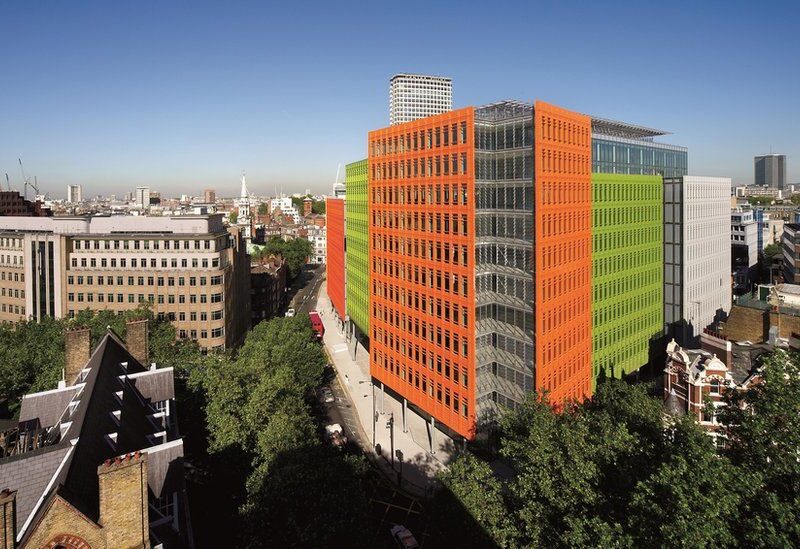 Google planned to spend £730m to ‘revitalize’ its UK workplaces

Google is backing a re-visitation of the workplace with a speculation that will grow its UK limit by half and "revitalize" the workplace. Google spending £730m ($1bn) and anticipates that headcount should ascend from 6,400 to 10,000. It is getting one of the London sites Central Saint Giles, in which it is right now an occupant. Google's UK manager Ronan Harris told the BBC the speculation mirrored the company's confidence in the workplace as a position of work. "We need to revive the workplace. We're making this obligation to revamp. We're purchasing these str